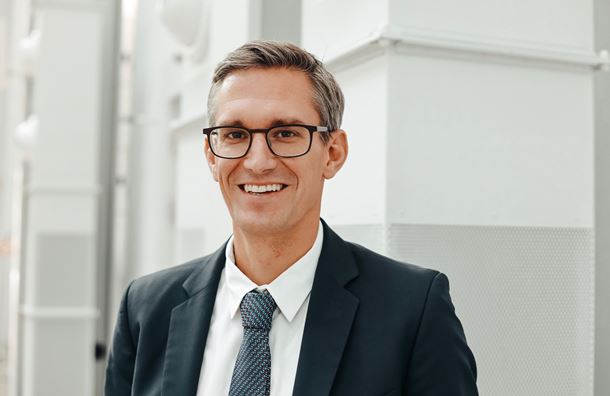 From 2013 to 2014, he was the recipient of an ITI scholarship at the Harvard School of Dental Medicine, Boston, USA.

He is the president from the Swiss Society of Oral Implantology and a board member of the EAO Junior Committee.

His clinical focus is on the treatment of complex and aesthetic cases using all aspects of reconstructive dentistry including implant dentistry. His major scientific interests include prosthetic procedures and clinical applications of digital technologies in prosthodontics.