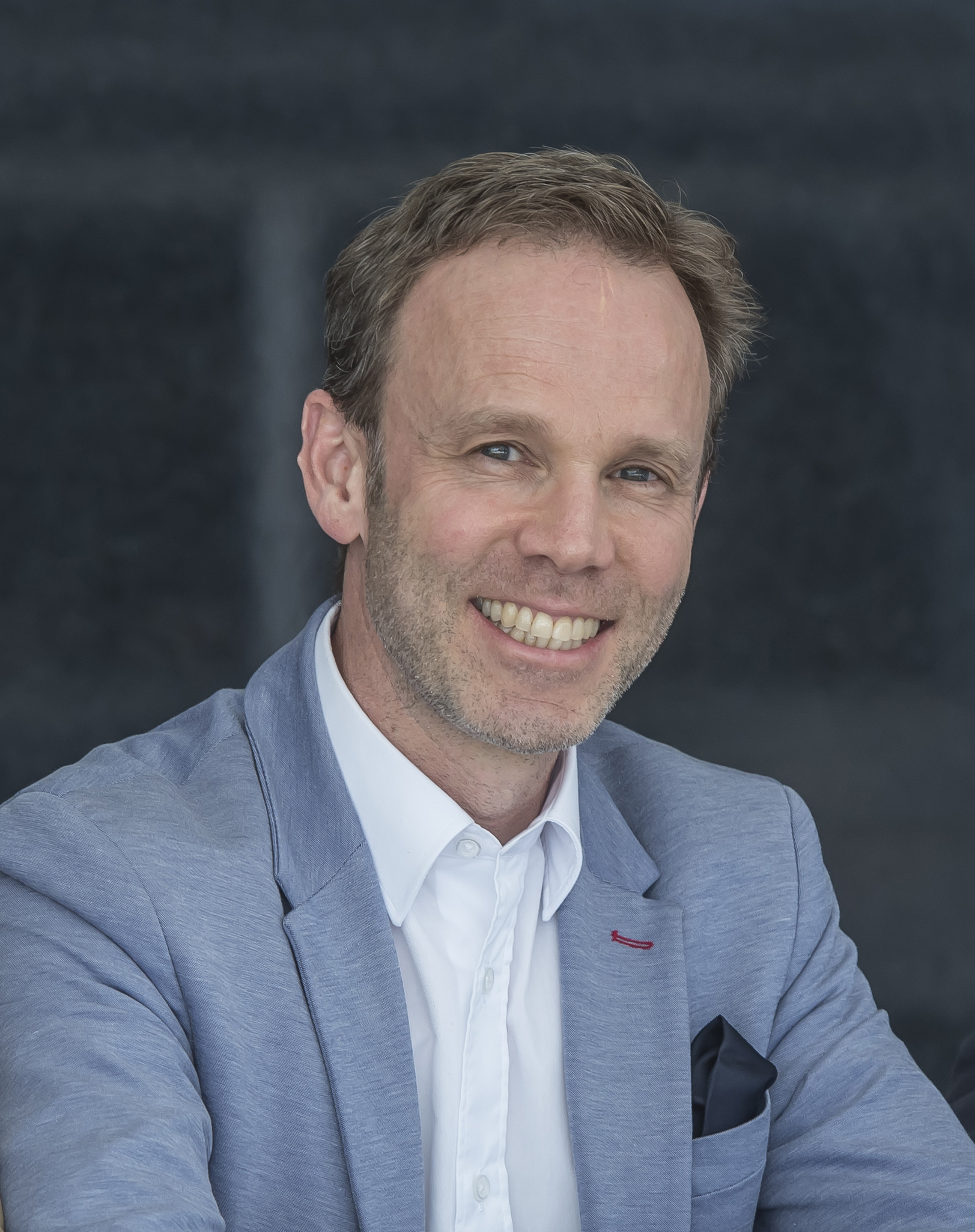 Ronald Jung is trained in oral surgery, prosthodontics and implant therapy. He is currently Head Division of Implantology at the Clinic of Reconstructive Dentistry, Center of Dental Medicine, University of Zürich.

In 2006 he worked as Visiting Associate Professor at the Department of Periodontics at the University of Texas Heath Science Center at San Antonio, USA (Chairman: Prof. Dr. D. Cochran). 2008 he finalized his „Habilitation“ (venia legendi) in dental medicine and was appointed at the University of Zürich.

In 2011 he became his PhD doctorate degree of the University of Amsterdam, ACTA dental school, The Netherlands.

In 2013 he worked as Visiting Associate Professor at the Department of Restorative Dentistry and Biomaterials Sciences at Harvard School of Dental Medicine in Boston, USA.

In 2015 he has been promoted to full Professorship for Implantology at the University of Zurich.

He is an accomplished and internationally renowned lecturer and researcher, best known for his work in the field of hard and soft tissue management and his research on new technologies in implant dentistry.

He is currently President Elect of the EAO, Past President of the Swiss Society of Reconstructive Dentistry and member of the Board of Directors of the Osteology Foundation.